To my mind, there are two categories of travel apps: those that help with planning and organization and others that can (constructively) occupy the kids. Here are some of my current favourites. 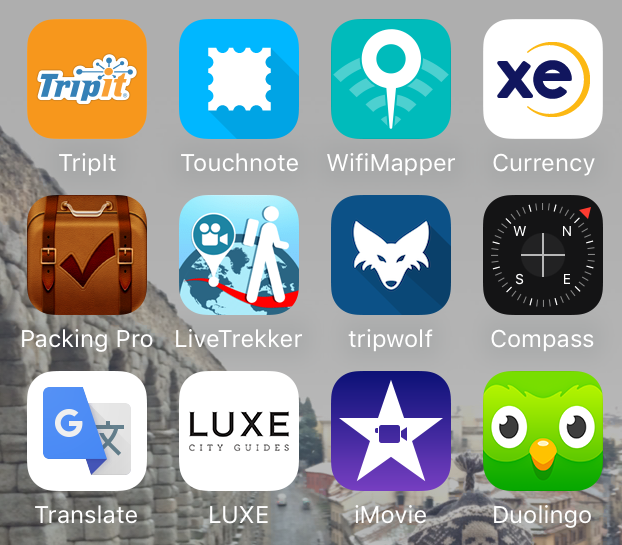